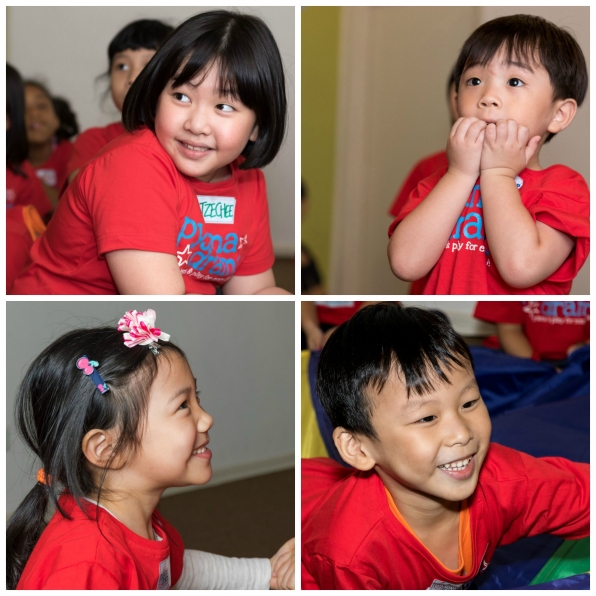 Children are the same the world over

I've just arrived home after a whirlwind week in Malaysia where I delivered Pyjama Drama to over a hundred different children. Wow, what a week. The weather was glorious, the food divine and the people wonderfully welcoming, but it was my experience teaching the children of Penang that had the biggest impact. Despite English being a second language, with many children coming from homes where English is never spoken, they embraced the programme with a joy and enthusiasm that was infectious, proving beyond doubt that, as Danny Kaye (American actor and first ambassador-at-large of UNICEF) famously said, 'Children are the same the world over. They may have a different culture, but an ache or a laugh is universal.'

The same must be said for young children's desire to pretend and to play. The world over children are born with an instinct to play through which they laugh, learn and build relationships. And it is this hunger for play and the power of pretend that breaks down social barriers and bridges, not just language, but also culture and gender - the benefits of drama and imaginative play are enormous, no matter where you happen to live in the world.

So, to the little boy who decided the Loch Ness Monster had 'a hundred brains', to the little girl who fed the alien French toast and then rocked him to sleep in her arms, and to my little super-hero friend who rescued Tiddles the cat and then wrapped her in his (imaginary!) cape, thank you for your wonderful imaginations and for making my visit so special.