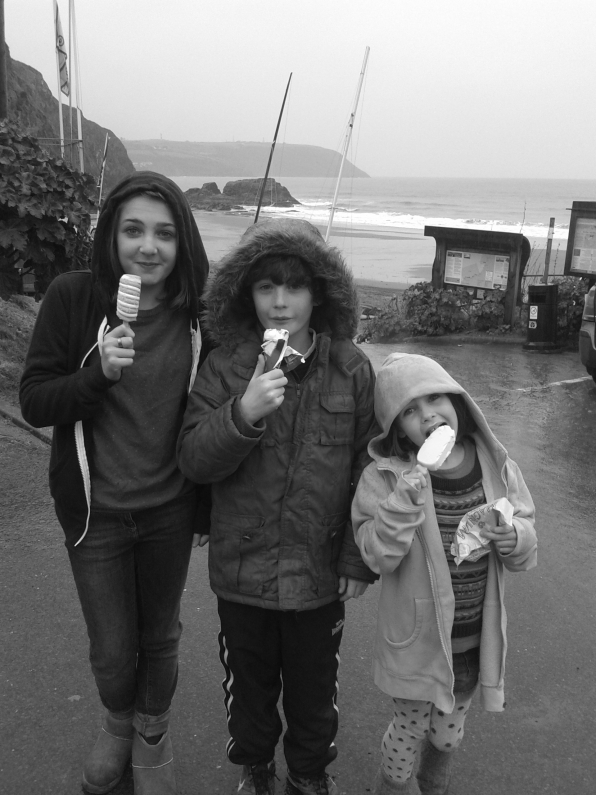 The days are long but the years are short

I grew up hearing the story of the night my mum nearly threw my two month old brother out of the bedroom window after a day of non-stop crying.  We both know that she didn’t really nearly do it but the memory of that long day and fractious night is as fresh as if it were yesterday, despite it being over forty years ago. My own children aren’t babies or even toddlers anymore but being at home with children, especially when they’re young, is hard work and there are just some days that never seem to end...

1) The day after I unwisely went out with a friend to celebrate her birthday. This day started after three hours sleep (and one too many gin and tonics) by being woken by a lively toddler cleaning the carpet with his toothbrush, and ended with a trip to casualty when the same toddler tried to clean his teeth whilst walking down the stairs.

2) The day I took a forty-two mile round trip to a fast food restaurant because this was more enjoyable than staying in the house with three grumpy children a second longer. One of them was sick on the way home but on the plus side, we got back just before bedtime.

3) The day I took a one hundred and twenty mile round trip to my mums for lunch (see above).

4) The day they had been fed, bathed, were in their pyjamas and when I glanced at the clock it was STILL only five o’clock. To say I nearly burst into tears is no exaggeration.

5) The day when they all had chicken pox and I couldn’t get hold of my husband who was working away.  I don’t remember much about this day except that it involved a lot of crying (theirs and mine). It was the longest day ever.

Now my little ones are not so little, I often have to shake them awake in the morning and that toddler has grown into a boy who almost never cleans his teeth unless forced. They’d rather be off playing with their friends than spending the day with me and the eldest won’t even let me in her room never mind read her a bedtime story. And as for ‘the longest day ever’ I do remember one thing; just after lunch all three spotty children fell asleep, one lying across my lap and the other two snuggled in either side of me, and for a few precious minutes, all was well with the world.

Note to self: The days are long but the years are short…