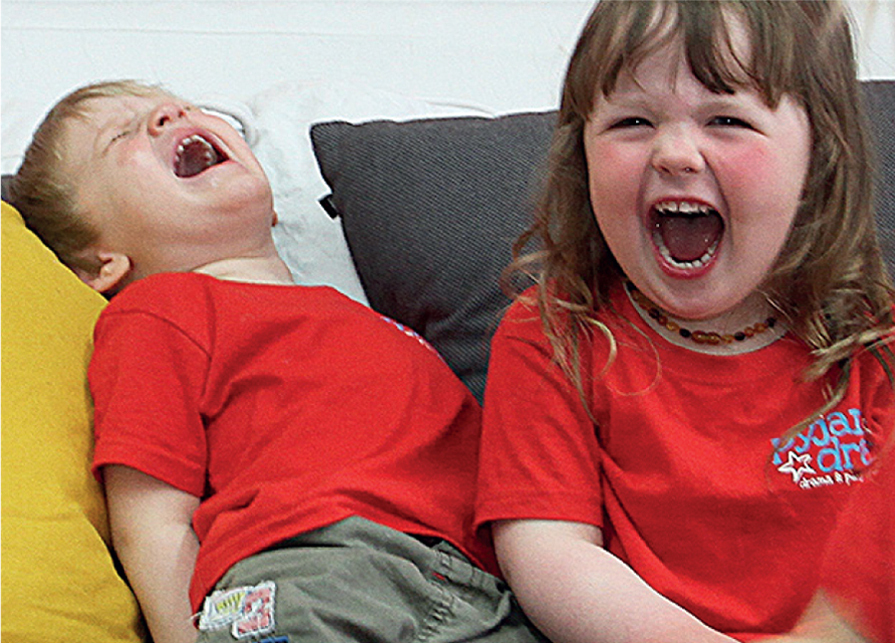 Pyjama Drama was created in 2005 by Sarah Owen (right), an experienced drama teacher who saw, time and time again, the immense benefits that children derive from drama, movement, music and play. It was an immediate success, and Pyjama Drama expanded rapidly in towns, villages and cities across the UK.

Sarah is lucky enough to work with Rachel Mckenna (left), her sister, who joined the company at the end of 2015 and who has a Master's Degree in Teaching, as well as having two young children of her own and many year's experience of running her own design business.

If you'd like to become a key player in the Pyjama Drama story we're always on the lookout for enthusiastic individuals to join the team, so why not find out how to run your own Pyjama Drama business?